Cookie preferences
This website uses cookies, which are necessary for the technical operation of the website and are always set. Other cookies, which increase the comfort when using this website, are used for direct advertising or to facilitate interaction with other websites and social networks, are only set with your consent.
Configuration
Technically required
These cookies are necessary for the basic functions of the shop.
"Allow all cookies" cookie
"Decline all cookies" cookie
CSRF token
Cookie preferences
Currency change
Customer recognition
Customer-specific caching
Individual prices
PayPal payments
Selected shop
Session
Comfort functions
These cookies are used to make the shopping experience even more appealing, for example for the recognition of the visitor.
Note
Statistics & Tracking
Affiliate program
Facebook Pixel
Newsletter2Go
Track device being used
Categories
Information

tausche - the history at Helmholtzplatz in Prenzlauer Berg 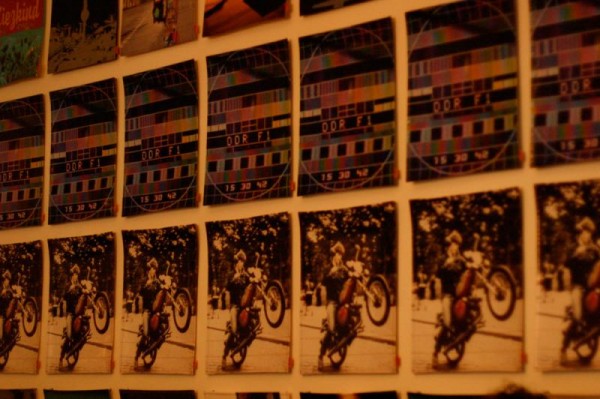 At that time we could still perceive the scent of the GDR in our shop, the Helmholtzplatz was a lively, albeit rather ramshackle place. We think that the GDR history is far too little discussed. The whole Prenzlauer Berg was a lively art and culture scene in GDR times. “The last ride with the bicycle – 19 conversations with Matteo about courage, happiness and rebellion in the GDR“ by Wilfried Bergholz describes this time very vividly. In 1990 everything changed, not everything became better. In the last 10 years Prenzlauer Berg has changed completely. Only a few of the people who used to live here still live in Prenzlauer Berg. We ourselves have noticed how the residents in Raumerstrasse 8 were pressed to move out. Only one family of the people living here since 2004 still lives in the house. We don't want to demonize that though. It is a development that could probably not be stopped. Now the Prenzlauer Berg and the Helmholtzplatz are still colorful but 95% different.

On our 12th birthday we wanted to commemorate the small microcosm Helmholtzplatz and especially Raumerstr. 8 at pre-reunification times and invite all those who had recently moved in and also all those who had recently moved away to travel back in time with us. And since we weren't here ourselves at the time before the fall of the Berlin Wall, we invited people who were there at the time. Willi Bergholz, Günter Jordan and Thomas Neumann. Willi Bergholz read from his book, we showed the film “Einmal in der Woche schrein“, which takes place here, was shot in 1982 and immediately banned and welcomed Thomas Neumann, who as club director gave so many young people a home here.

We are pleased that this event contributed to the history of the place not being forgotten. 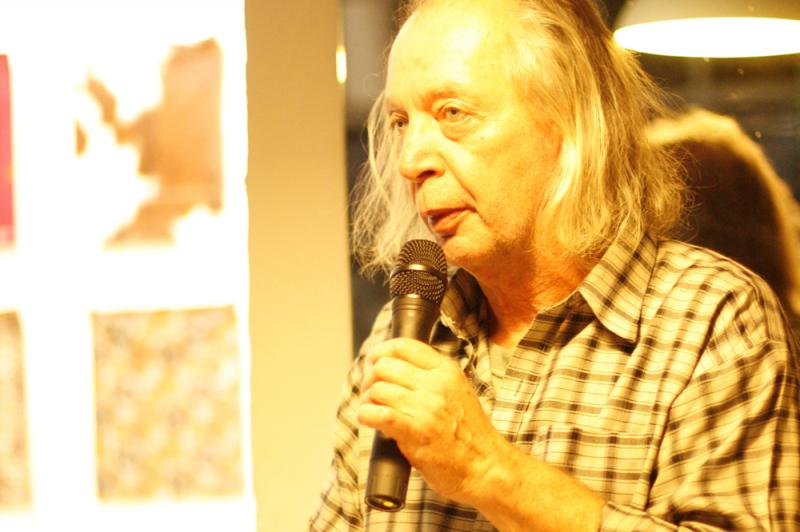 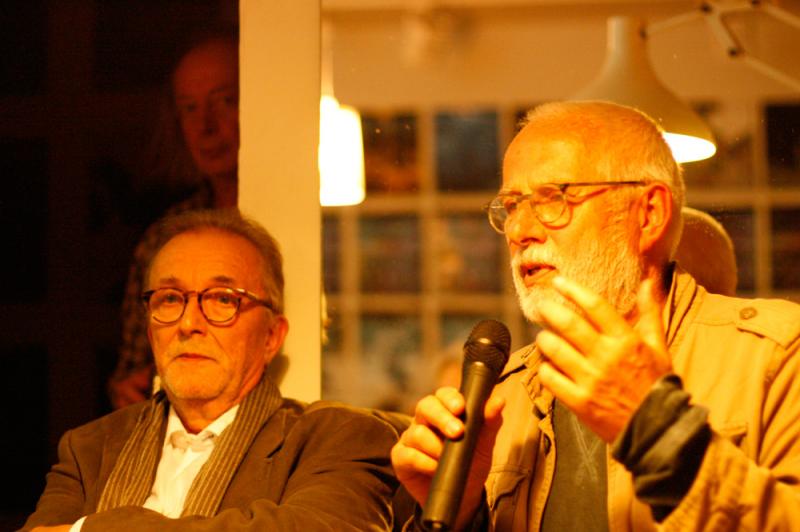 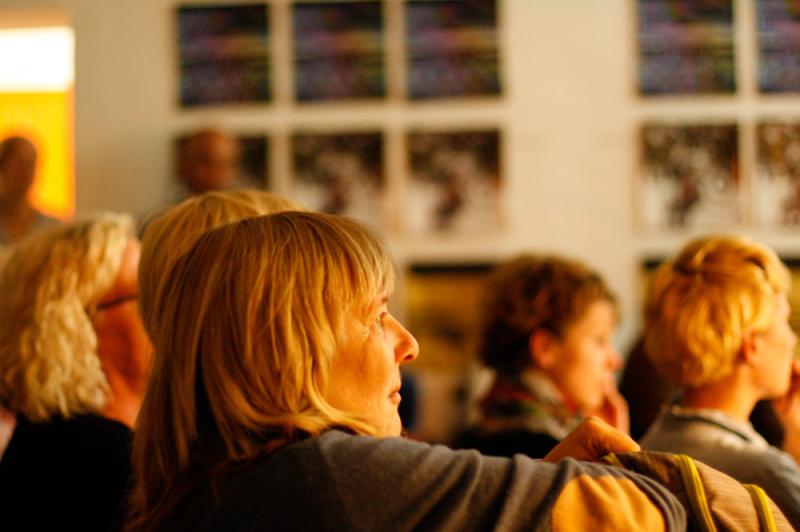 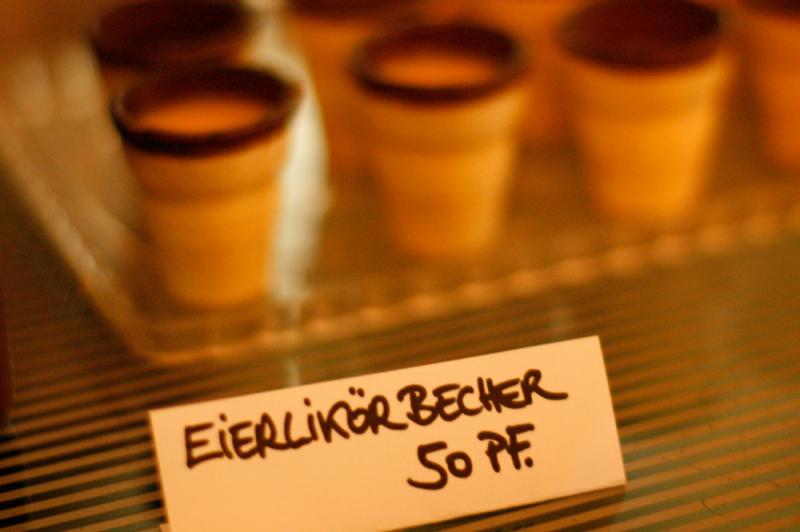 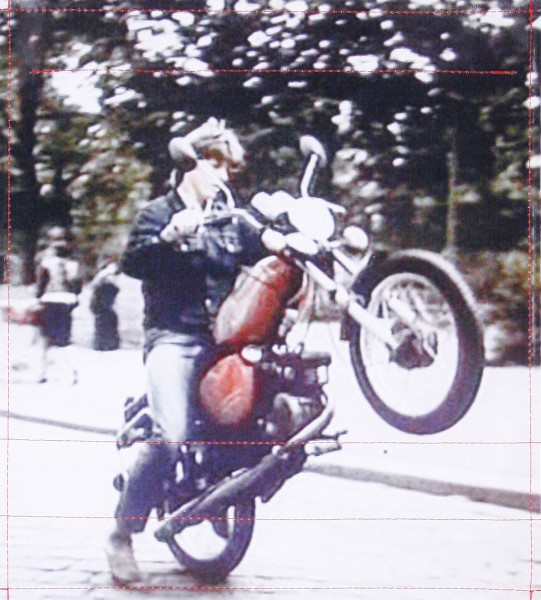 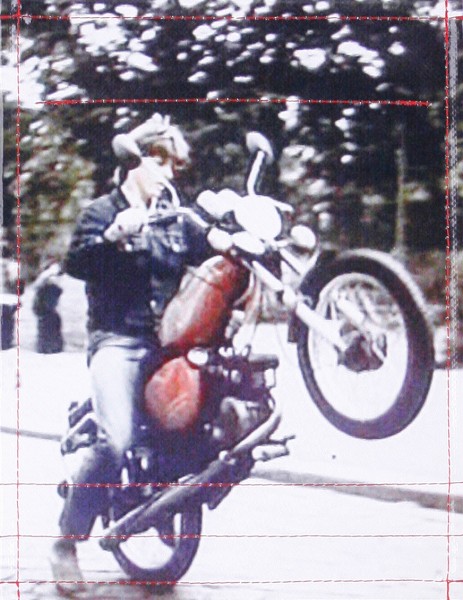 Trusted Shops Reviews Toolkit: 1.1.6
This website uses cookies, which are necessary for the technical operation of the website and are always set. Other cookies, which increase the usability of this website, serve for direct advertising or simplify interaction with other websites and social networks, will only be used with your consent. More information
Decline Accept all Configure